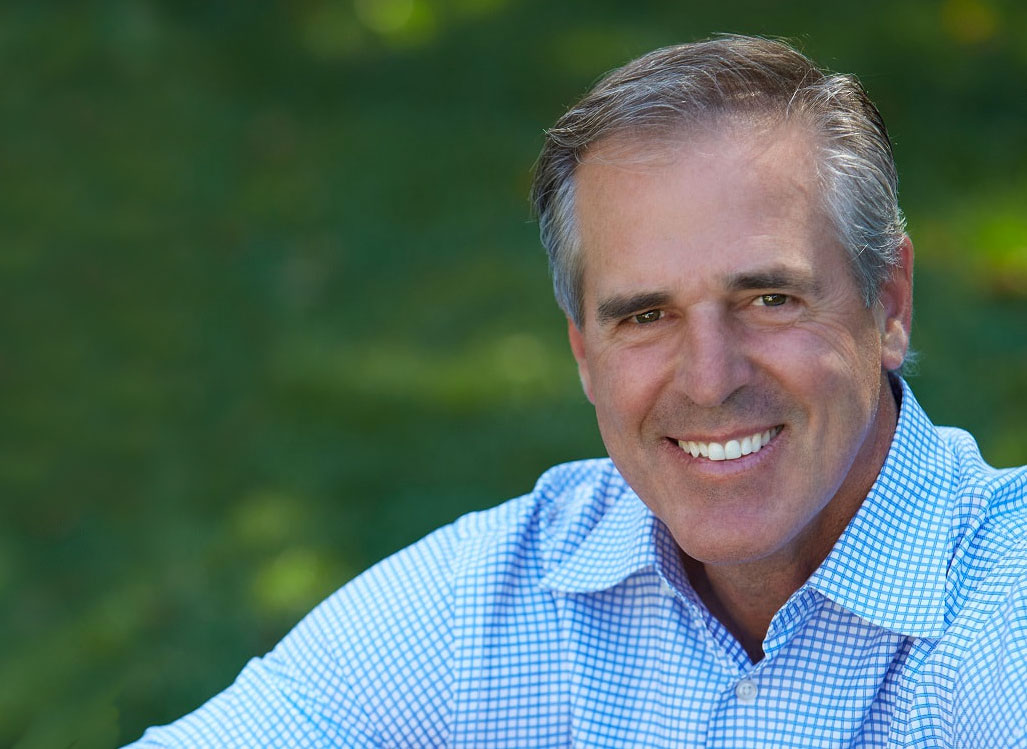 My ostomy changed my life…for the better.  Not only did it rid me of my ulcerative colitis, it gave me an incredible gift—an appreciation for life!  Of course, that wasn’t how I felt about it initially.  I was angry and depressed, and I hated those bags so much I could hardly bear to look at them.  You see, I was 24 years old, having the time of my life—a member of the San Diego Chargers, a team that was headed to the playoffs.  But suddenly, after playing the New England Patriots in the middle of my third season in the NFL, I collapsed on the team flight home and was immediately hospitalized. I would endure two emergency surgeries six days apart and when I woke up from the second operation, I was 65 pounds below my playing weight with two ostomy bags hanging from my sides. My body was massively infected, and my organs began shutting down as I battled sepsis. The doctors feared that I would not survive and frankly, I wasn’t sure I wanted to.  From my perspective, I believed my life was over—and that because of the bags on my body I would never again be able to participate in the activities that brought me the greatest joy.

After almost six weeks in the Intensive Care Unit, I was forced to confront the reality of living with an ostomy and face the difficult questions EVERY single ostomy patient asks.  Amazingly, I recovered and was given a second chance at life and was even able to return to the NFL where I had the privilege of playing, while wearing my ostomy bags, for seven more seasons!

It’s been nearly 40 years since I lay in that hospital bed staring up at those ceiling tiles, wishing I had died.  Even so, I remember it like it was yesterday—the fear, the shame, the doubt and the excruciating pain—both physical and emotional.  Just thinking about it brings tears to my eyes. Since then, I’ve had the honor of walking alongside countless ostomy patients who are facing the same things I did.  I’ve shared their sorrows and held their hands.  I’ve answered their questions, cheered them on, and stood with their frightened family members.  And I’ve been able to offer them the one thing that helped save my life—hope–the hope only someone who has walked in their footsteps can really offer.  I believe that without hope, you can do nothing but with hope, you can do virtually anything!   And my reward?  Seeing those courageous patients not just survive—but return to what they were passionate about doing!

Since then, I’ve dedicated my life to educating and encouraging ostomy patients, their families, and nurses around the world not to view their diagnosis and operation as a death sentence but embrace it as an opportunity to become transformed. Ultimately, it is up to each patient to make the choice between remaining “bitter” or becoming “better.”  I want to help each one of those patients choose “better.”

Rolf Benirschke – former NFL Man of the Year, Founder of the Grateful Ostomate and CEO of Legacy Health Strategies.

There are two quick, easy and FREE ways to join our GO family.

To receive encouragement, inspiration and practical information for ostomy patients and the people who love them.

Tell us your Story!

You can read some amazing stories from grateful ostomates and share your story.